Keep up to date

30,000 STEPS on the Coastal Pathway to supporting families with Autism

April is upon us already and we’re excited for the challenge that lies ahead!

This is World Autism Awareness Month and locally on the Sunshine Coast you have the opportunity to lace up your walking shoes, grab your friends and join us in helping to make a difference for Sunshine Coast families living with Autism. 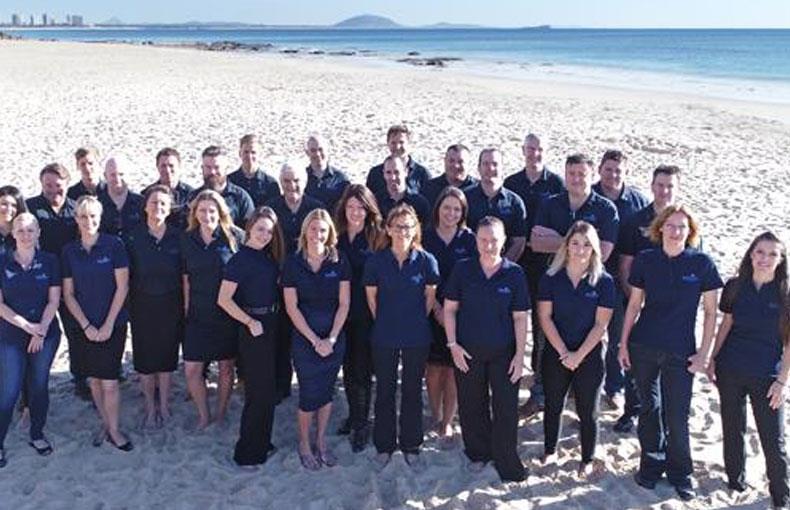 The Vantage Homes Qld team are united in support of the wonderful work undertaken by STEPS Autism Treehouse on the Sunshine Coast.

The second annual Vantage Homes Trek For Autism, a fundraising coastal walk to Alexandra Headland Surf Club in support of STEPS Autism Treehouse, is on Sunday, April 28. There’s a 25km trek – about 30,000 steps depending on your stride length and walking speed – starting from Tickle Park in Coolum Beach at 9am (check-in from 7.30am) and a 12.5km half trek starting from Mudjimba Surf Club (9.45am check-in).

STEPS Autism Treehouse is a non-profit organisation that builds community through connecting families, children and young people living with Autism, as well as providing support with access to resources, life skills programs, education and social events.

Following on from last year’s inaugural trek, which attracted 249 participants, we’re proud to again present this fantastic fundraiser that raises money locally that will be kept local and we’re also proud that many members of the Vantage Homes Qld team will be stepping out to complete the trek challenge.

We’re continuing to drum up awareness around Autism and keep our own Trek For Autism team’s fundraising tally climbing with events such as a staff morning tea.

Help us provide 10,000 reasons to celebrate

Having set a fundraising goal of $10,000, we’re currently about two-thirds of the way to our target thanks to a few dozen generous donations including two massive four-figure pledges from two of our Queensland-based suppliers: $2500 from home security manufacturer You’re Secure and $1000 from prefabricated timber frame manufacturers King Truss Jamie.

We’re appreciative of each and every donation that comes in – even the smallest, as every dollar helps – and strongly encourage Vantage Homes Qld customers and all Sunshine Coast locals who are themselves unable to take part in the 2019 Trek For Autism to support our fundraising efforts.